Solar Panels Made In Australia

The Future of Solar is in Australia!

If you’re looking for solar panels made in Australia, you have two main options: Tindo Solar Panels or MSquare Solar Panels.

Here, we’ll examine the two brands and compare some specific products. We’ll also look at key aspects like warranty and efficiency to help you decide which brand is right for you.

First, let’s discover a bit more about each brand.

MSquare’s products are made in Australia and tested to IEC quality standards by independent testers TÜV. The company produces solar panels and other solar products in Girraween, Western Sydney, Australia. MSquare assembles its solar panels using some imported parts, but panels are not from China. 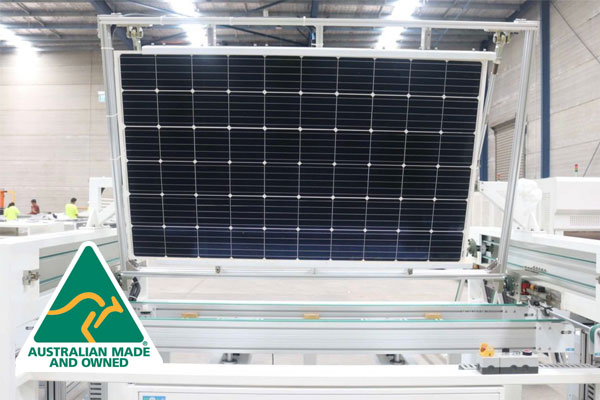 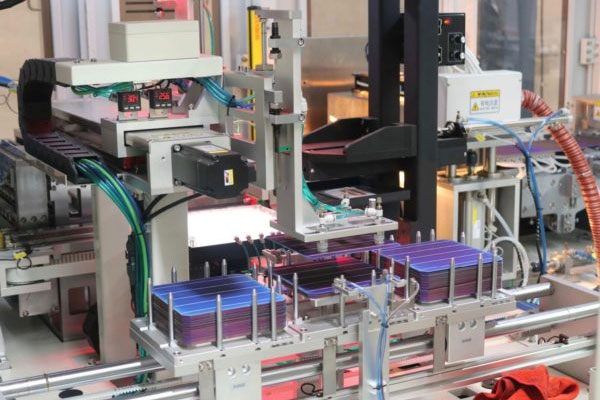 MSquare solar panels are efficient and affordable. They come with a 25-year product and performance warranty. The performance guarantee states that a solar panel will generate a specific amount of energy in typical weather and with a specified degradation rate taken into account.

MSquare’s MSEA series is a line of solar panels which features half-cut solar cells, which means that each cell is divided into two parts. The cells are monocrystalline, with a maximum efficiency of 20.50%, better than the industry average.

Tindo manufactures its solar panels in Adelaide, South Australia. Tindo solar panels come with a 12-year manufacturer’s product warranty. The warranty is better than some solar panel alternatives available on the market. 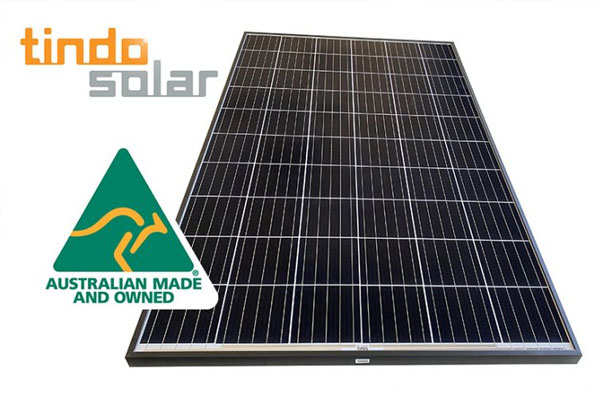 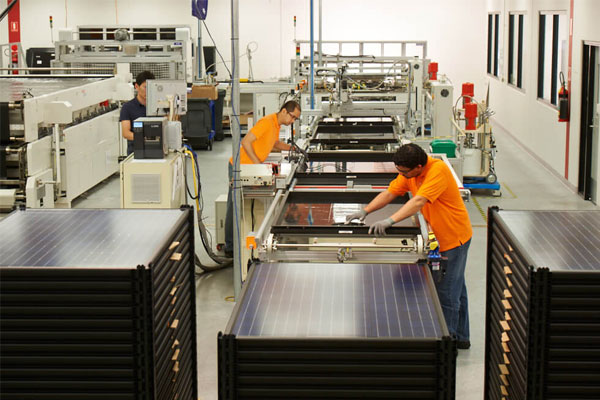 All Tindo Solar Energy panels come with a 25-year performance warranty with an assured output of 90% after 10 years and 80% after 25 years; average but nothing exceptional.

The Clean Energy Council currently recognizes 34 of Tindo’s solar panels for the Small-scale Renewable Energy Scheme. This scheme is commonly known as the solar rebate program in Australia.

Two of Tindo’s most popular solar panels are the Karra 360P and Karra 400P. The panels are monocrystalline, with a maximum efficiency of around 20% – slightly better than average.

As efficiency and longevity are two key factors when investing in a solar power system, we recommend MSquare solar panels to our customers.

Why is office location in Australia important?

The location of a solar panel company is a key consideration for customers because it dictates the availability of after-sales service and warranty support.

For example, a solar panel company is based in Europe or China but sells its products in Australia. With no local presence in the country, Australian customers can't benefit from local after-sales service and warranty support. A local company also tends to protect its reputation with more vigour.

Are any solar panels made in Australia?

Yes, both MSquare and Tindo are Australian companies that manufacture solar panels.

MSquare Energy started as a small distributor of solar products but eventually began manufacturing their panels in-house. Today, they are one of the leading solar panel manufacturers in Western Sydney, Australia.

Tindo Solar started operating in 2011 with the goal of making affordable solar energy available to everyone. They achieve this by using high-efficiency monocrystalline silicon cells and keeping their costs low. Tindo makes all its solar panels in Adelaide, South Australia.

What is the best brand of solar panels in Australia?

It depends on your application and budget. Some good brands of solar panels in Australia include Sunpower, LG, REC and Trina.

Sunpower is one of the most luxurious and expensive brands, but its panels are some of the most efficient on the market. Trina is a Chinese company that offers good quality products at an affordable price.

What are the top 10 solar panels in Australia?
There are a lot of great solar panels on the market today, and ratings can vary depending on the specific criteria compared. The top Australian-made solar panels are MSquare and Tindo. Other brands that often appear in comparisons of top solar panels include: These are all high-quality panels that deliver impressive results.
How much do MSquare solar panels cost?

MSquare solar panels are an excellent option for those looking for a quality, reliable solar panel at an affordable price.

Depending on the size and type of solar panel you need, prices will vary. However, MSquare panels are typically one of the more affordable options on the market.

If you're interested in learning more about MSquare solar panels or getting a quote for your home or business, contact us today!

How much do Tindo solar panels cost?

There is a lot of variation in Tindo solar panel prices, depending on the size and type of panel. The company has an extensive range of panels. Generally speaking, though, Tindo solar panels are affordable and offer good value for money.

What solar panels are NOT made in China?

Apart from MSquare and Tindo, both based in Australia, very few solar panel manufacturers are NOT in China.

Some notable examples include Sunpower (based in the USA) and Solarworld (USA). REC manufactures solar panels in Singapore.

However, most solar panels on the market originate from Chinese companies, such as Trina Solar, Jinko Solar, and JA Solar.

Panasonic (based in Japan and Malaysia) also announced its plan to withdraw from manufacturing solar panels as early as March 2022.

These exits by large manufacturers from the solar market may indicate the future of Australian solar is with companies based in Australia!

Australian solar panels like those manufactured by MSquare may not be the cheapest, but they are good value for money, perform well, and users benefit from better local service and support than offered by many Chinese brands.